Nothing made me feel more New York than conquering the New York City subway trains. They’re so excitingly complicated, and I loved the challenge of it. While I don’t claim to be any subway expert–I did learn a lot about how to navigate them (sometimes the hard way) during my fall semester living in Manhattan. The subway trains are the most reasonable way to get around the city and five boroughs quickly, so if you visit or move to New York, you’ll most likely use them. They’re also the best way to get a taste of NYC’s culture and life. Here are seven tips for tackling the city’s trains– these tips were my life and how I survived. 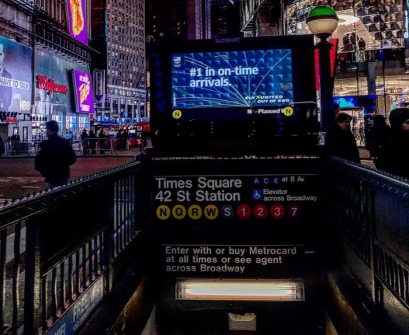 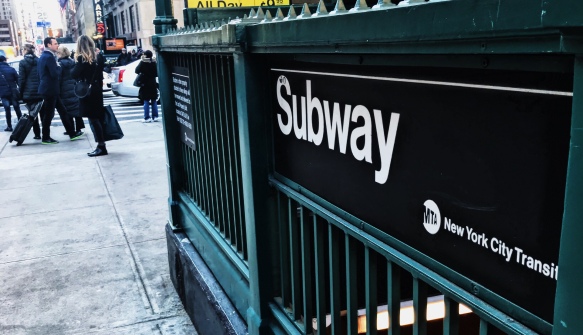 Got any subway tips I didn’t mention? Leave me a comment! Let’s talk New York :-)