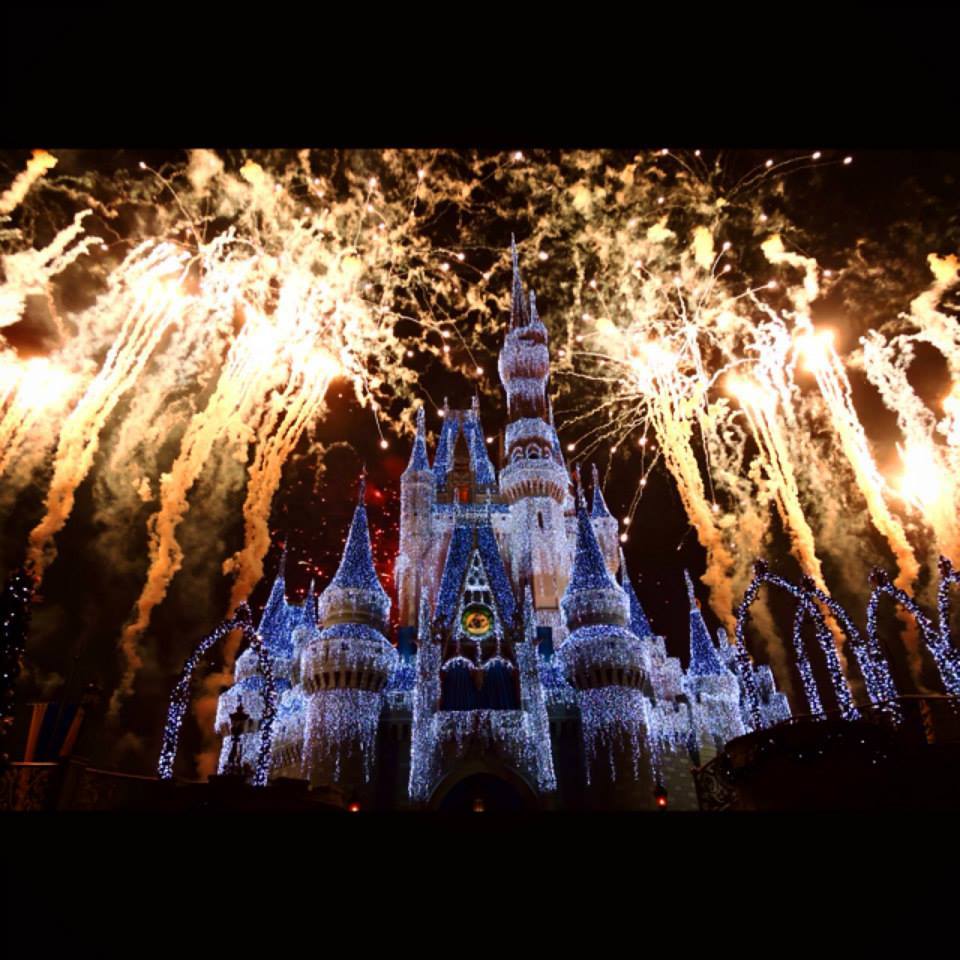 2015 is over?? It seems like it just started… but then again, a lot has happened in one year. I’m excited to take the time to reflect on all the fun adventures that happened and memories that were made in 2015…

Might as well start with the biggest change, transition, and adventure of 2015: starting traditional college at the University of Northwestern. I’ve learned a lot about myself, other people, and God’s peace and role in my life during my time at UNW. I’ve made some great friends, experienced new things, and have accomplished a lot in my classes as I further my education in Electronic Media Communications with an emphasis on Multimedia Journalism.

One thing that has stuck out to me the most through my college journey has been how thankful I am to have had the opportunity to take PSEO classes during highschool. It’s been awesome being able to dive right into classes that deal directly with my major during my first traditional year on campus. It’s great to have most of my general classes finished and to be considered a sophomore (almost junior) on campus.

I look forward to finishing out my spring semester at UNW and seeing where God leads me in the future as continue to pursue my college education. I’ve enjoyed my time as an Eagle at UNW, it’s been wild to participate in activities that I’ve always dreamed about–including being on a cheer team, taking photos and writing articles for the college newspaper, and creating radio productions for the college radio station. 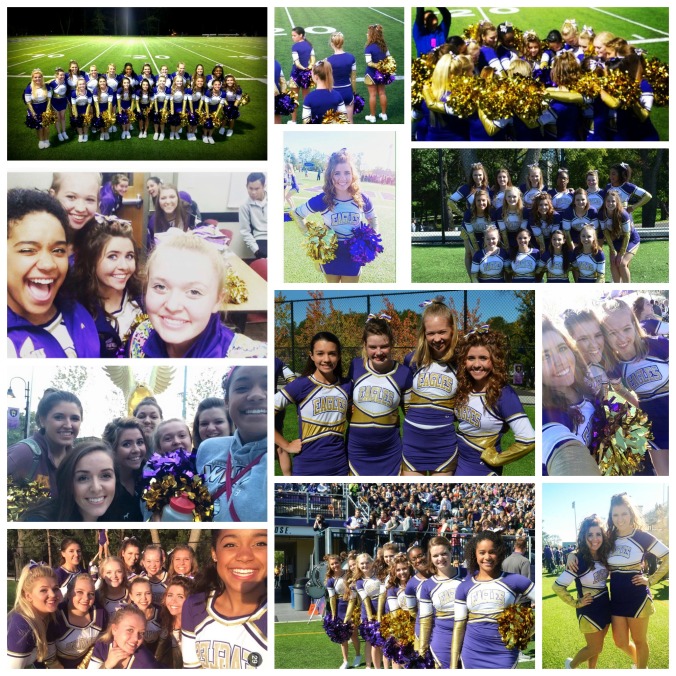 Cheering on the UNW Eagles!

Creating and recording audio productions in the studios at UNW

Taking photos of the UNW men’s soccer game for the college paper! 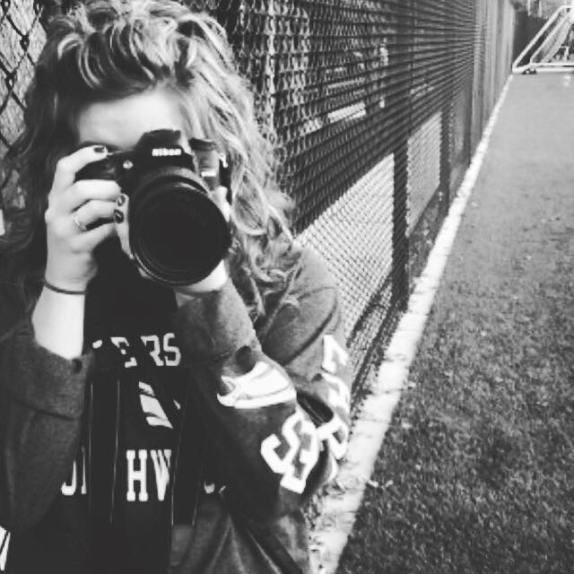 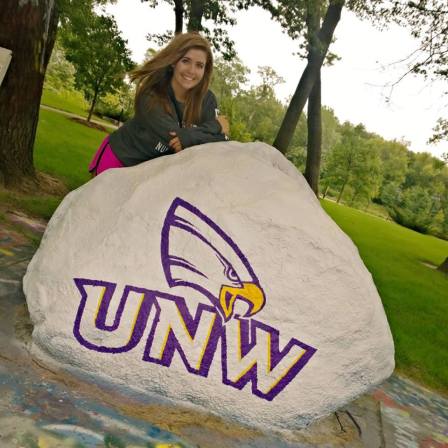 Ahh most fun things come with a price… but as they say, work hard play hard, so that’s exactly what I did this past summer. While I had an awesome time doing a lot of fun things over summer break, like experiencing 20+ concerts, I had to have a way to pay for them and a way to save up for college, so I starting working a second job as a bank teller in addition to my job with my dad’s company. I spent most of my summer days working week days and Saturdays, putting in full time days and many hours. While it was a difficult to be inside most of the summer, it was definitely worth it and made all the fun experiences more worth while.

This past year my family was blessed to be able to build our dream lake home. It’s been a crazy adventure customizing every little detail and watching the process unfold, but we are so thrilled to finally be moved in to our new house. We love living more in the country and are enjoying lake life so far. 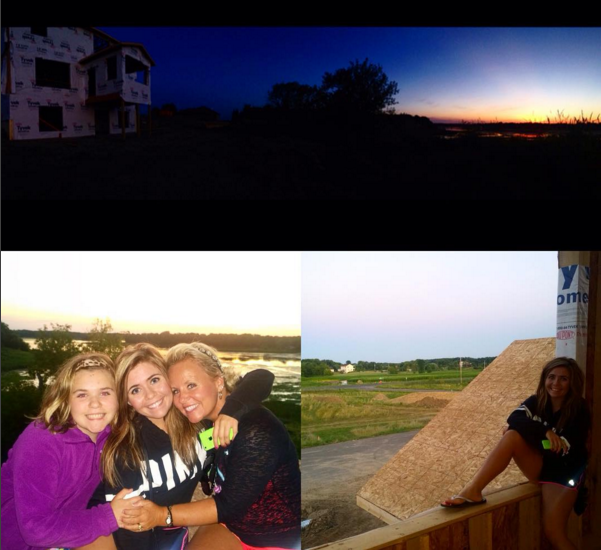 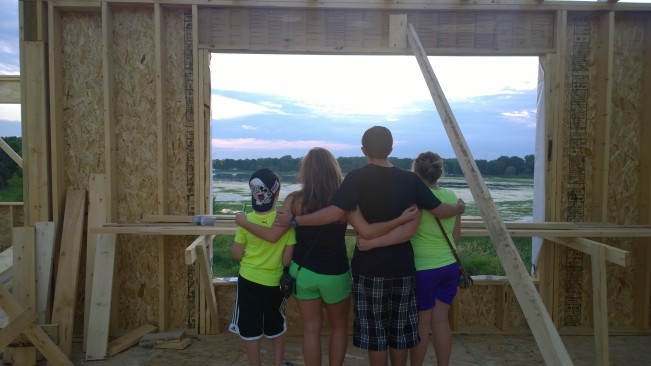 2015 was a fantastically incredible year for live music and concerts in Minnesota (and surrounding states too, I should know, I traveled out of town to Chicago just to see 5sos again). Some of my favorite bands and singers came to Minnesota like 5 Seconds of Summer, One Direction, The Vamps, Dan + Shay, Luke Bryan, Florida Georgia Line, All Time Low, Hillsong United, Colton Dixon, TobyMac, Skillet, Shawn Mendes, Fall Out Boy, Lectae, Taylor Swift, and many more. I had the awesome experience of seeing them all in concert in 2015 and even got to see some of them perform more than once.

My all time favorite concerts had to be seeing One Direction in Minneapolis and 5 Seconds of Summer in St.Paul and Chicago.

There’s nothing like seeing your favorite bands in concert and hearing your favorite songs performed live. I went to over 20 concerts this past year, most of them during the summer. In July I went to like seven concerts and four of them happened in the same week, it was epic and one of the best weeks of my life. Here’s to 2015 and all the crazy concerts I went to with my cousins, family, and friends and here’s to 2016, all the future concerts and fun! 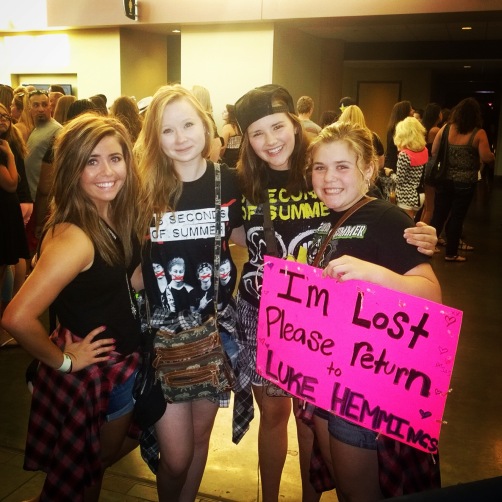 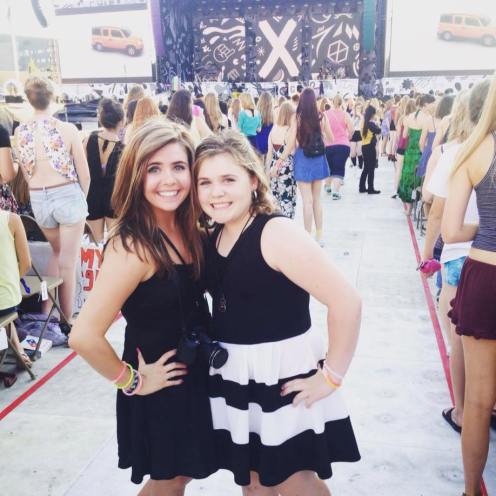 I also got to meet Zedd with my friend Gabby at KDWB’s iHeart Radio Jingle Ball, you can read more about that here.

While 2015 was full of laughter, adventures, new beginnings, triumphs, joy, growth, and spontaneity, there was also glimpses of heartache and loss but through it all I’ve learned that God is still God and is ever sovereign through it all. While I may not know what tomorrow holds, He does, and I have to trust that He has the perfect plan in mind for my life.

I spent New Year’s Day ringing in the new year with family and friends. It was a crazy fun day and I couldn’t have asked for greater people to kick off 2016 with. Here’s to 2016 and all the future adventures. 2015 was one heck of a year, I bet 2016 will be just as eventful. :) 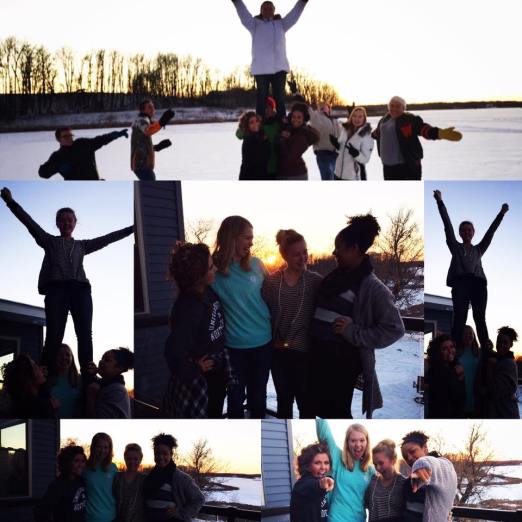